Here is a bunch of classic paper doll cutout forms. While a couple of much more recent ones (from "Brave" and "Wicked," obviously those are not vintage) are mixed in, most of these are old school Disney versions of the classic characters. For instance, the "Snow White and the Seven Dwarfs" characters are straight out of the 1937 film, with the cards originally being printed under license by the Palmolive Soap company in 1938-1939.

Anyway, they are very pretty and evocative, and you should have no difficulty downloading them, printing them out, and cutting them up so that they stand as originally intended.

Their use is limited only by your imagination. They would look awesome as part of a birthday party set-up, for instance, or maybe a tea party. 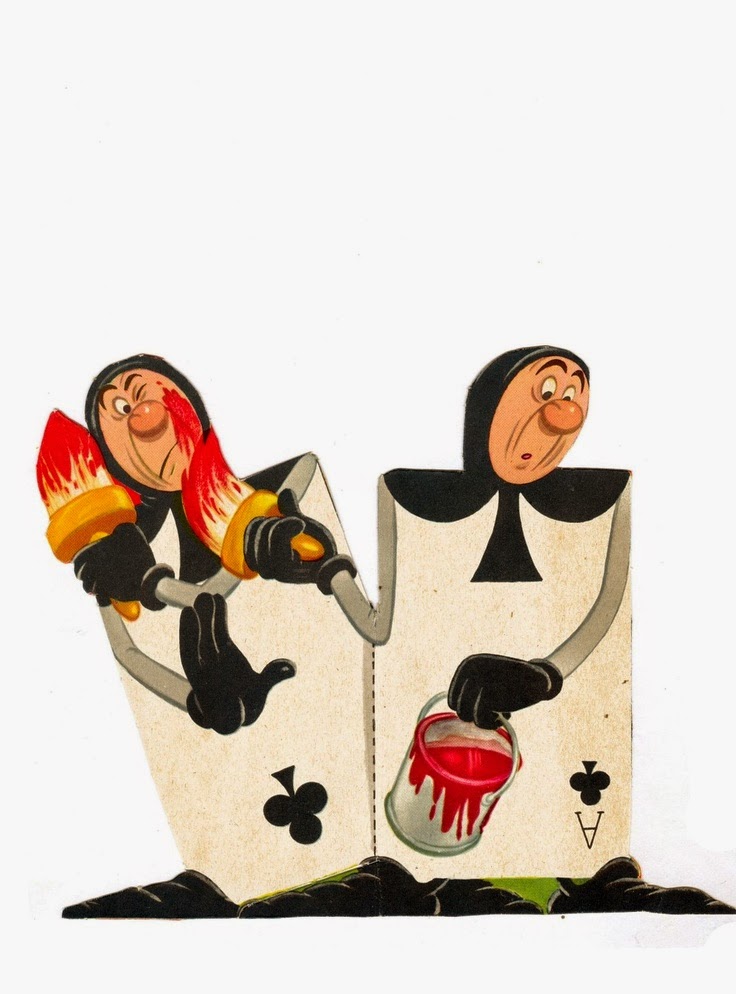 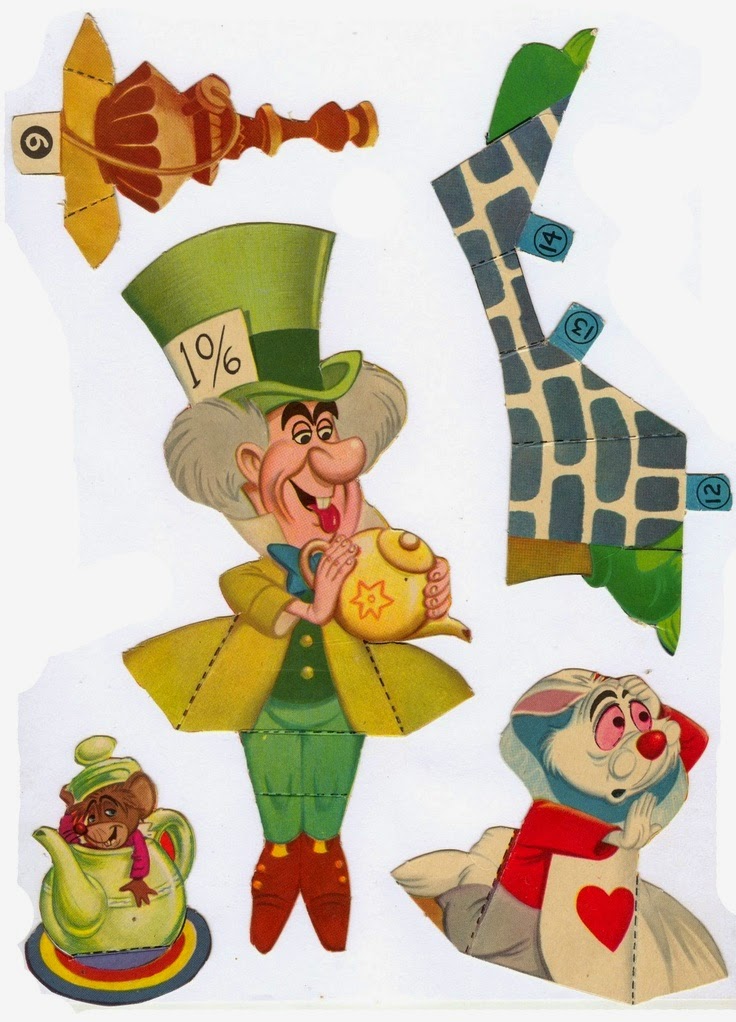 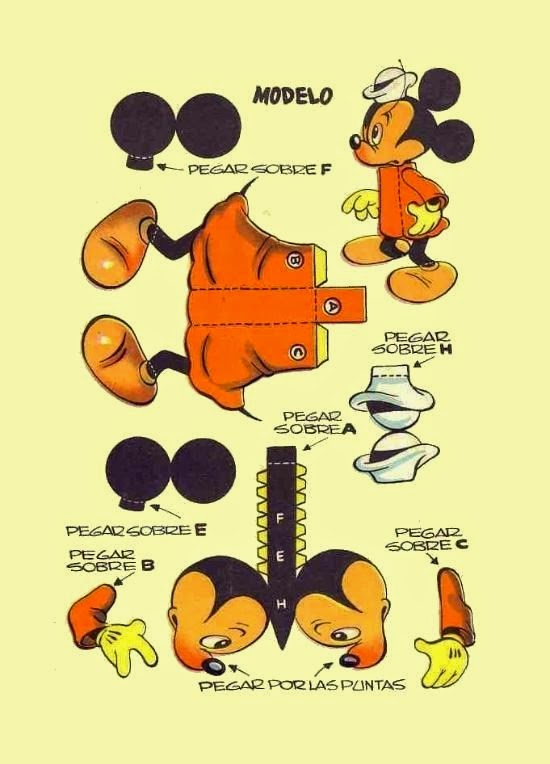 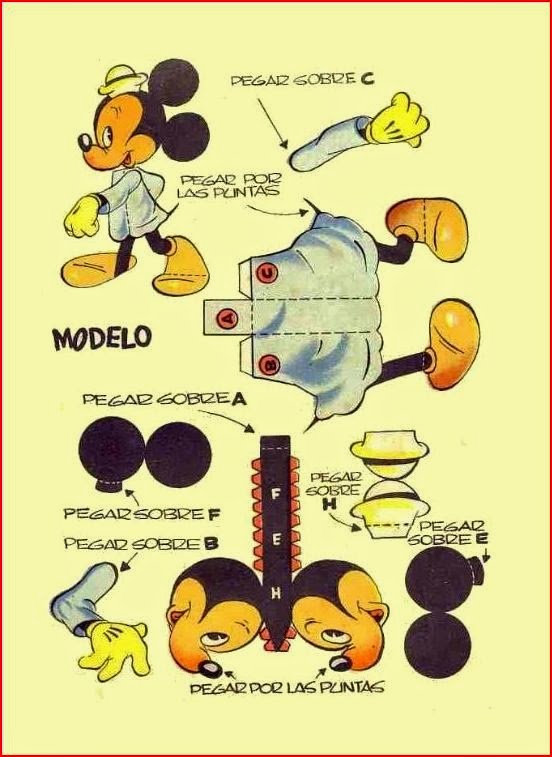 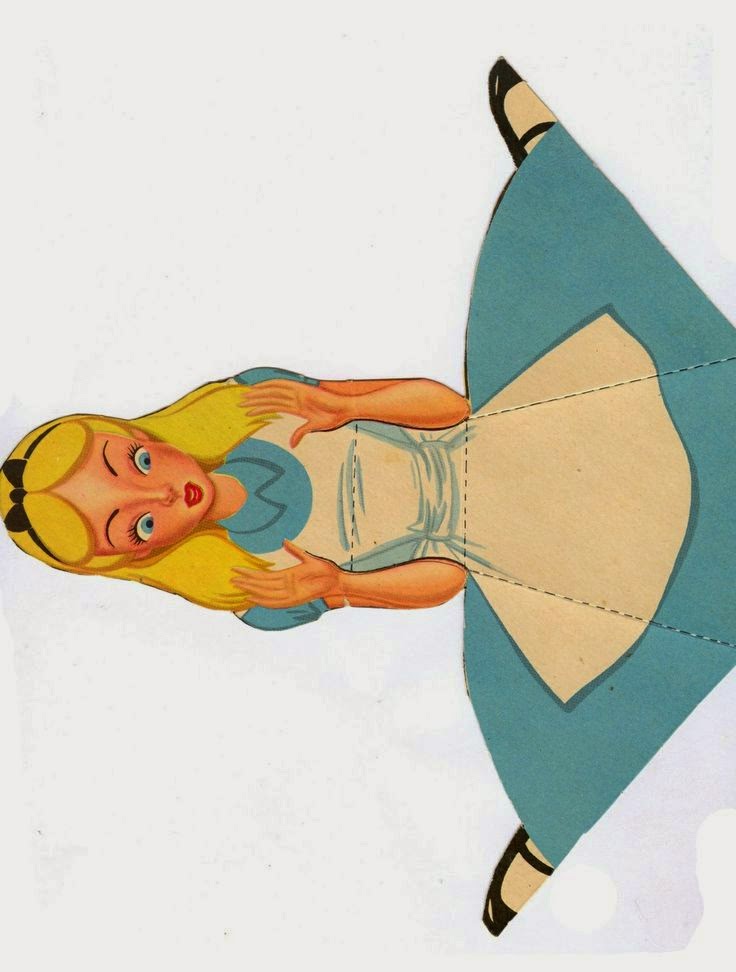 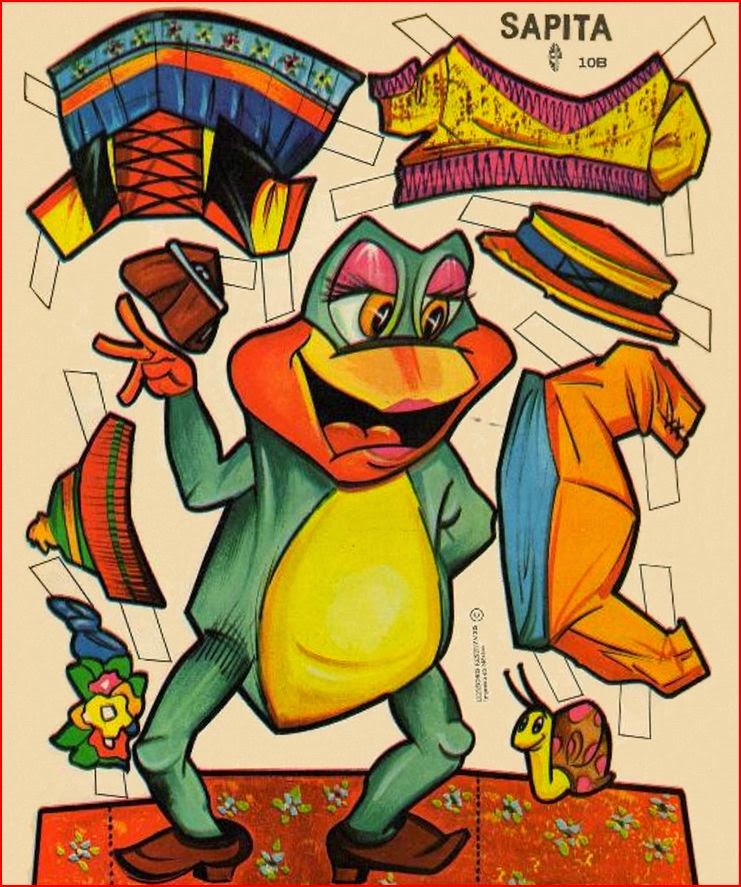 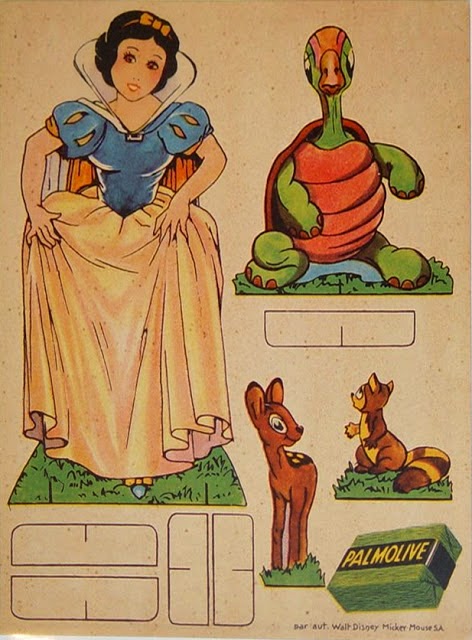 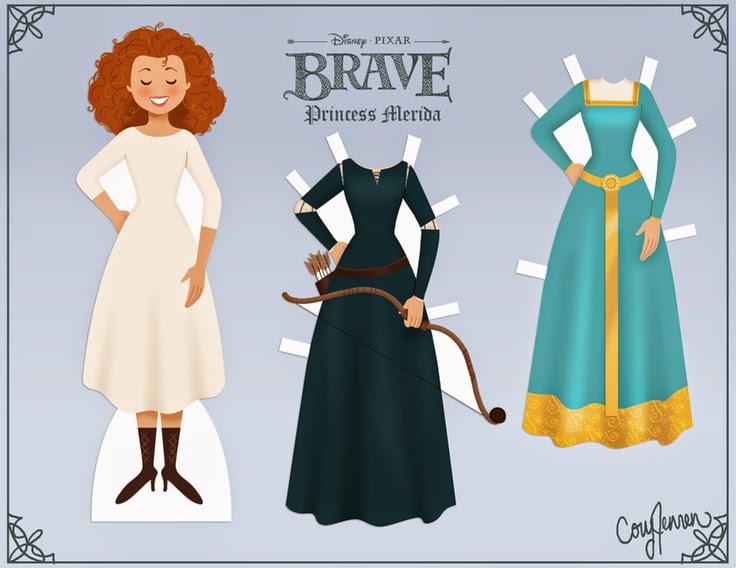 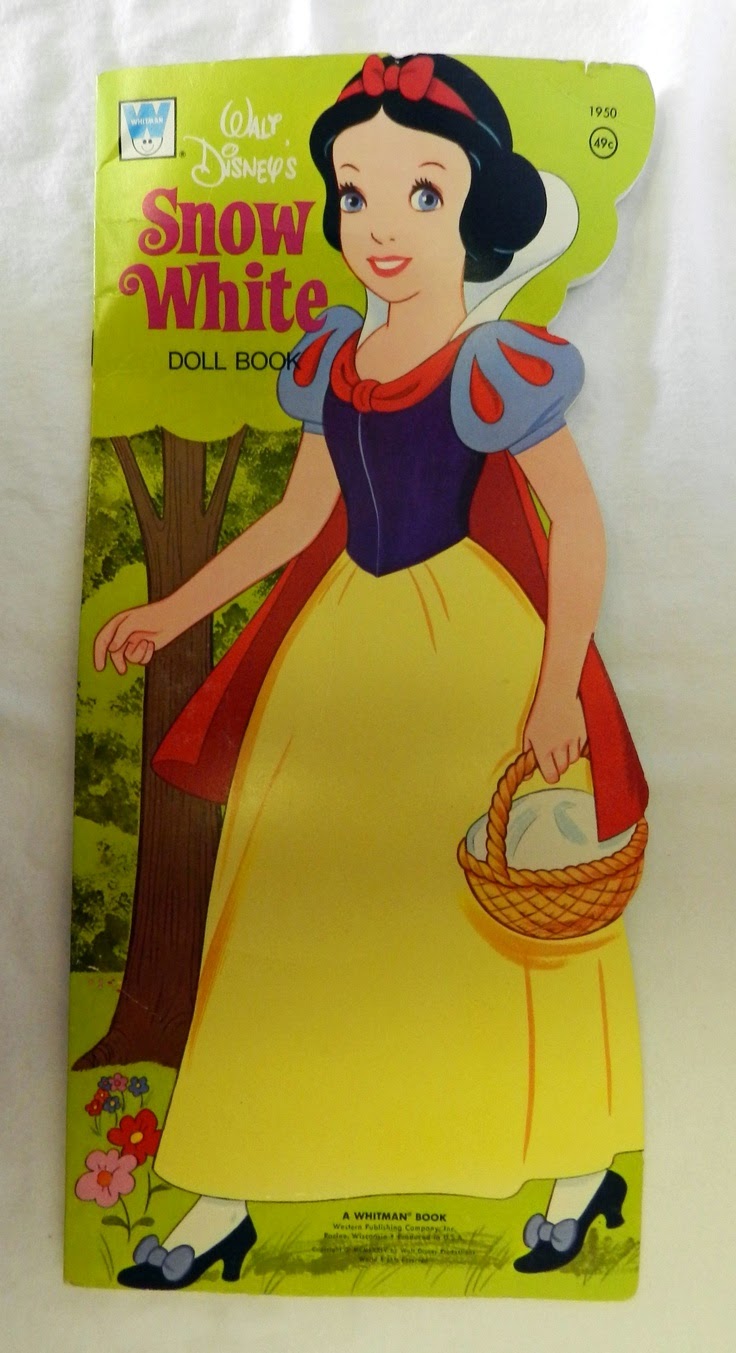 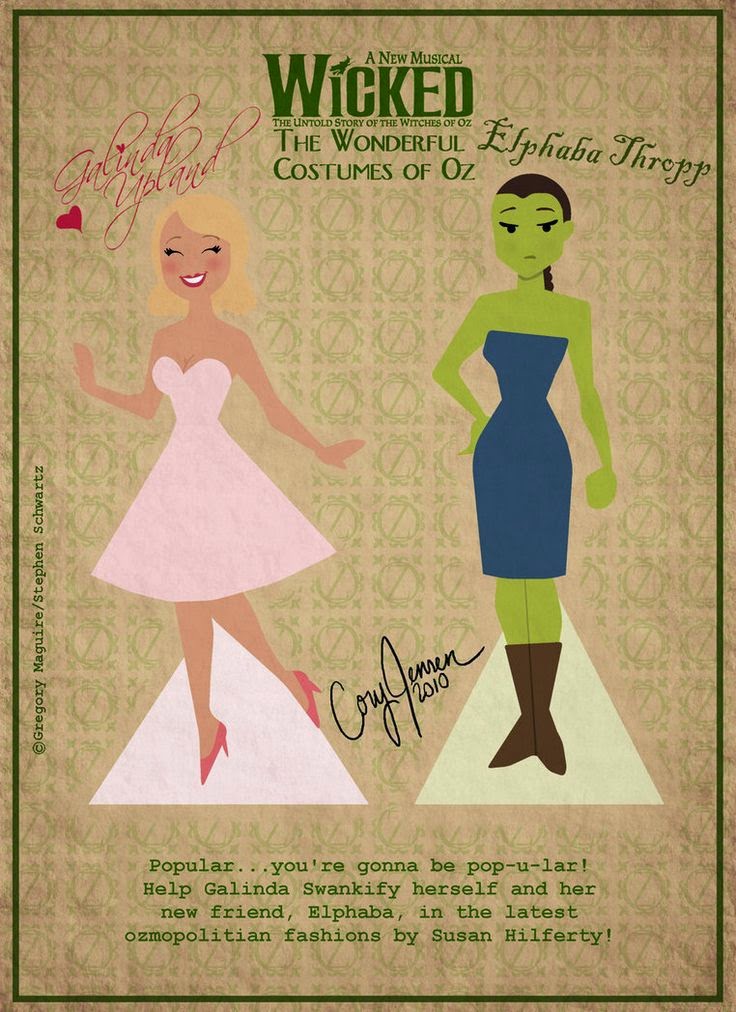 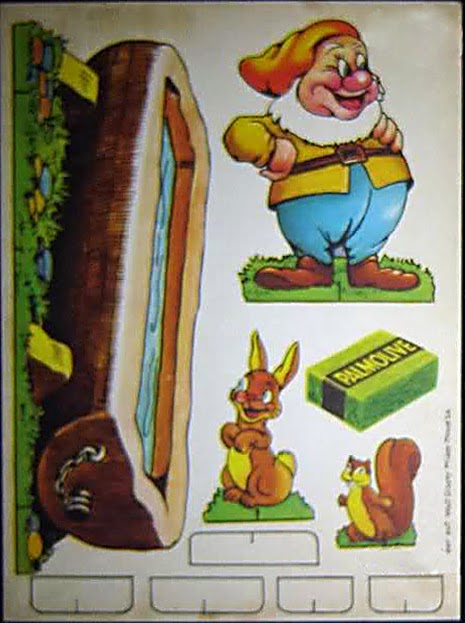 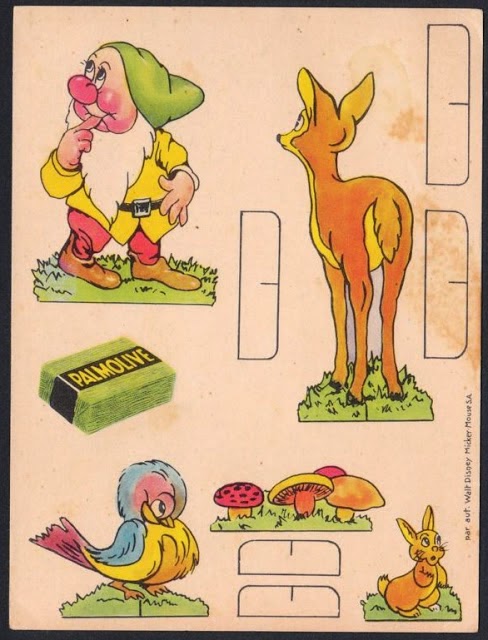 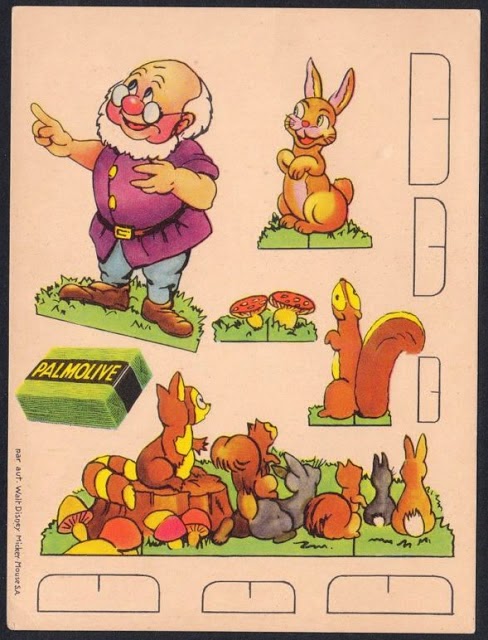 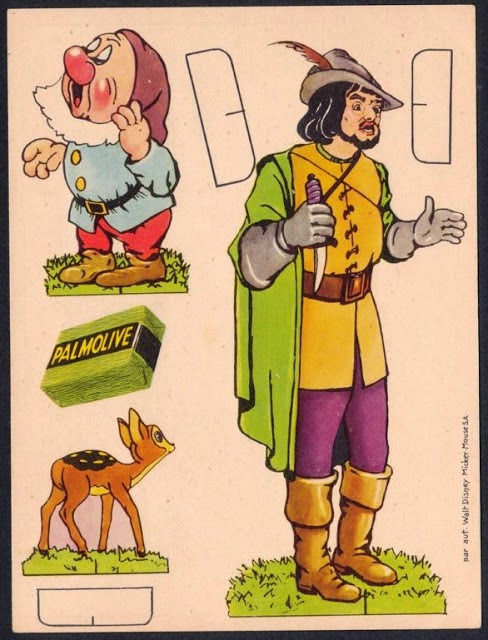 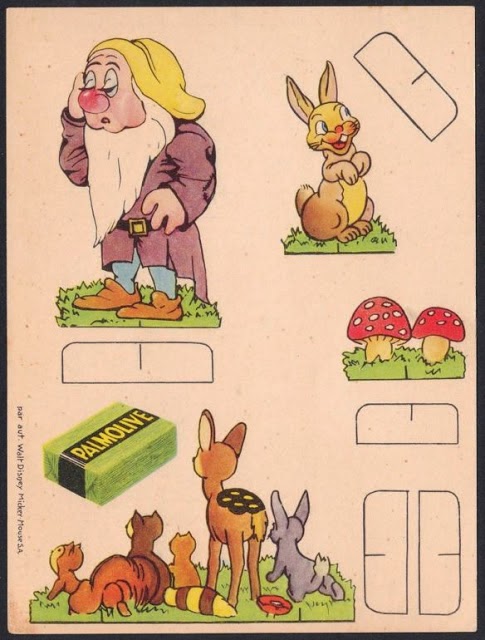 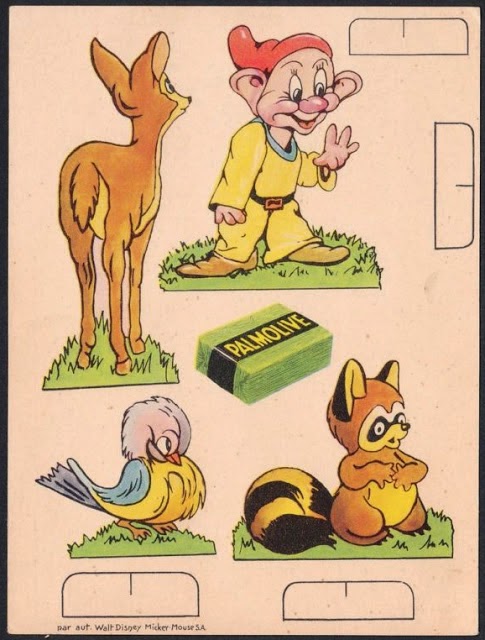 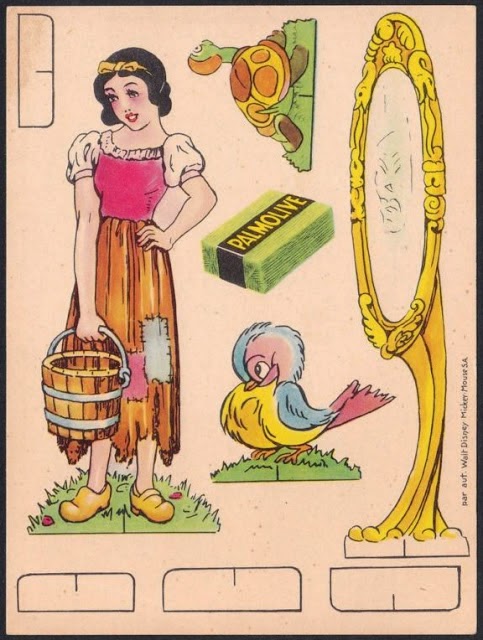 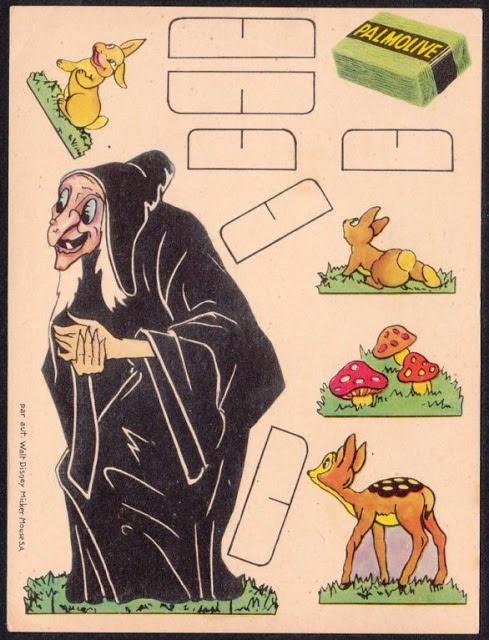 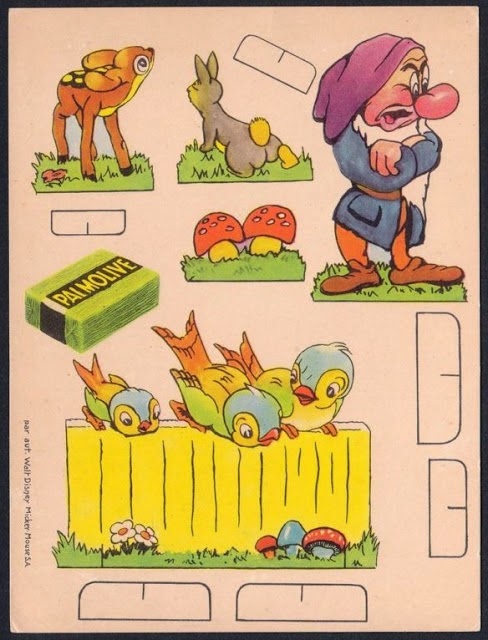 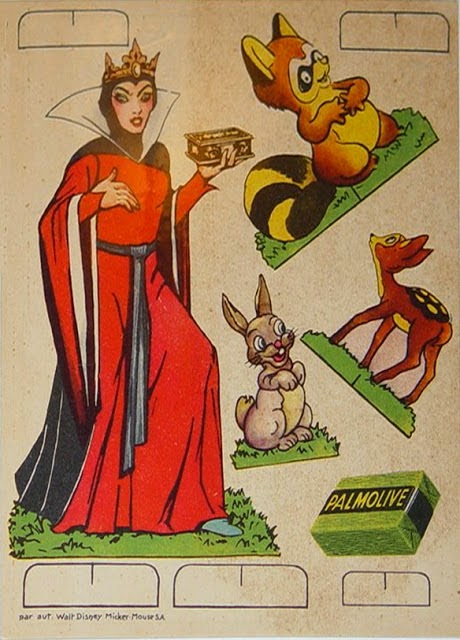 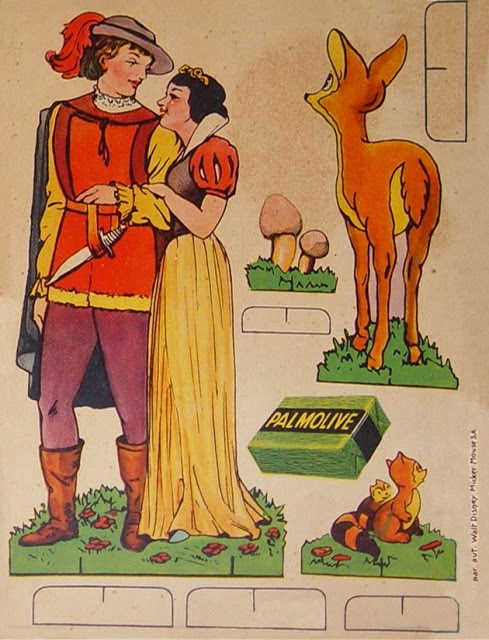